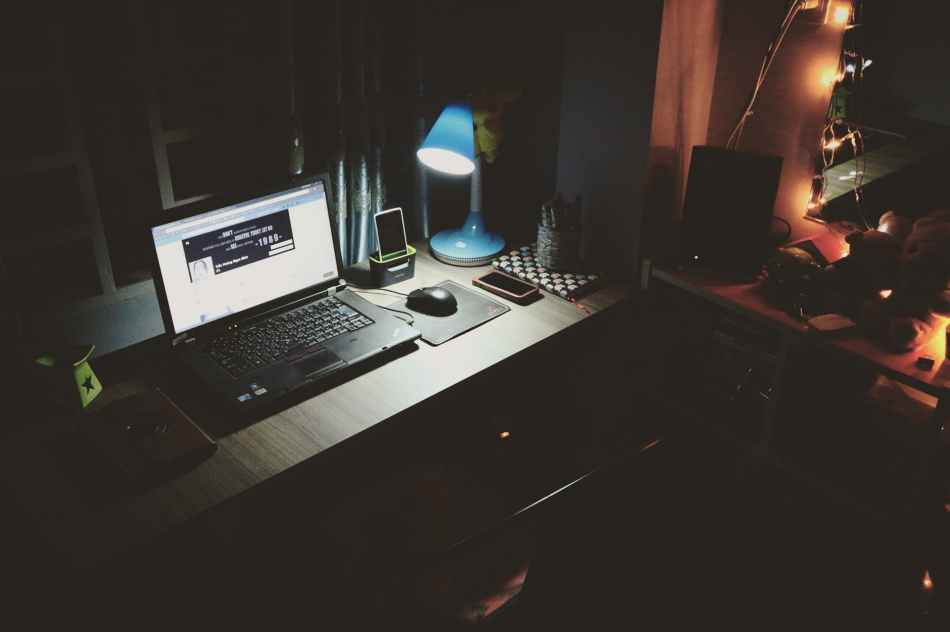 This is my blog, so what I’m saying here isn’t a fact. It’s just my opinion.

With that said, the most important thing I have to do when writing a story is make the reader feel whatever I want them to feel. That breaks down into three things:

2. Ambience. But it’s about more than just trying to create great dialogue. I try to give

In Doomsday, there are a few pretty scary scenes that happen underground. Though that’s kind of a cheat,  isn’t it. So I did a few above ground scary scenes, too. At Triune, on the streets, in the “abandoned” amusement park. The ambience has to be there for the reader to get scared. I remember watching “The Ring” years ago. That was one creepy movie. What made it even creepier was the atmosphere…the ambience. The way the director filmed that movie was perfect! There was an overall feel of darkness about that movie, which made it scarier.

3. Emotion. Number three is the most important factor for me. I have to express how my characters feel. I can’t just say they’re scared, I have to show the reader how scared they are. In Doomsday, when Remy and Vincent are in the Underground and dead people start to move, tough Remy lets Vincent hold her hand. Why? Because she’s terrified. Dead people should stay dead, as far as she’s concerned. What else does she do? She sweats, she wants to run, she wants to scream. Vincent’s demeanor has changed, too. He’s whispering to her and he’s trying his best to stay calm.

If the reader doesn’t see how scared your character is, they won’t be scared, either.

It’s all about fantasy and escaping the real world.

Atmosphere is a biggie, too. In the second Stella Rice book, Stella goes with Jake and Dev to a fetish masquerade ball. Originally, Stella gets upset and they end up leaving early. But two of my friends test read the book and weren’t fans of Stella and the boys leaving the party early. I had built up the scene so much that they wanted her to stay and have a good time. I ended up adding the scene where the three go up that staircase to the private room. And you know what, my friends were right. The scene is so much better with Stella staying at the fancy party and having a good time.

So that’s the world according to me. At least when it comes to writing fiction. 🙂